“Signs in various ruins and stones” 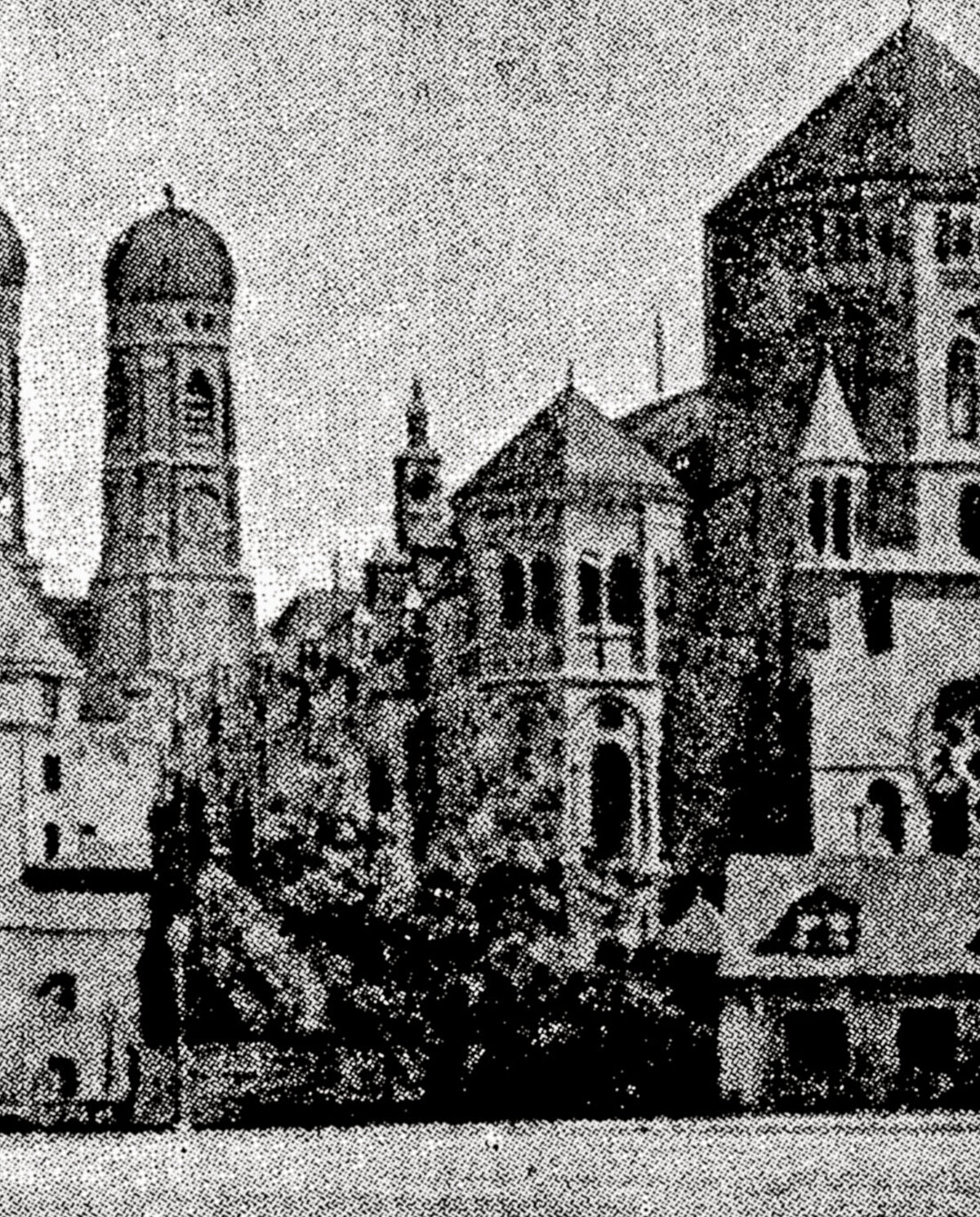 After World War II Mordechai W. Bernstein went in search of evidence of Jewish culture and history that was still to be found in many German cities. He was indeed successful and came across a number of different “signs” as he called them.

In the guided tour of the exhibition “In the Labyrinth of the Times” the “signs” Mordechai Bernstein discovered in the immediate post-war era are described more precisely. We then move on from how Bernstein saw things to a number of different places in the Old Town in Munich where participants can discover Jewish life in Munich with their own eyes.

Price
For up to 5 participants / for educational institutions: €45
For up to 25 participants: €90
plus admission fee: €6 / €3 concessions, children and youths up to 18 years of age free

Planning your visit
Do you have any questions? Please give us a ring on +49 89 233 29402 or send an e-mail to: fuehrungen.jmmmuenchende